Vote For LPGA Player of the Decade - Round of 8

Vote For LPGA Player of the Decade - Round of 8, Whitworth and Sorenstam Brackets 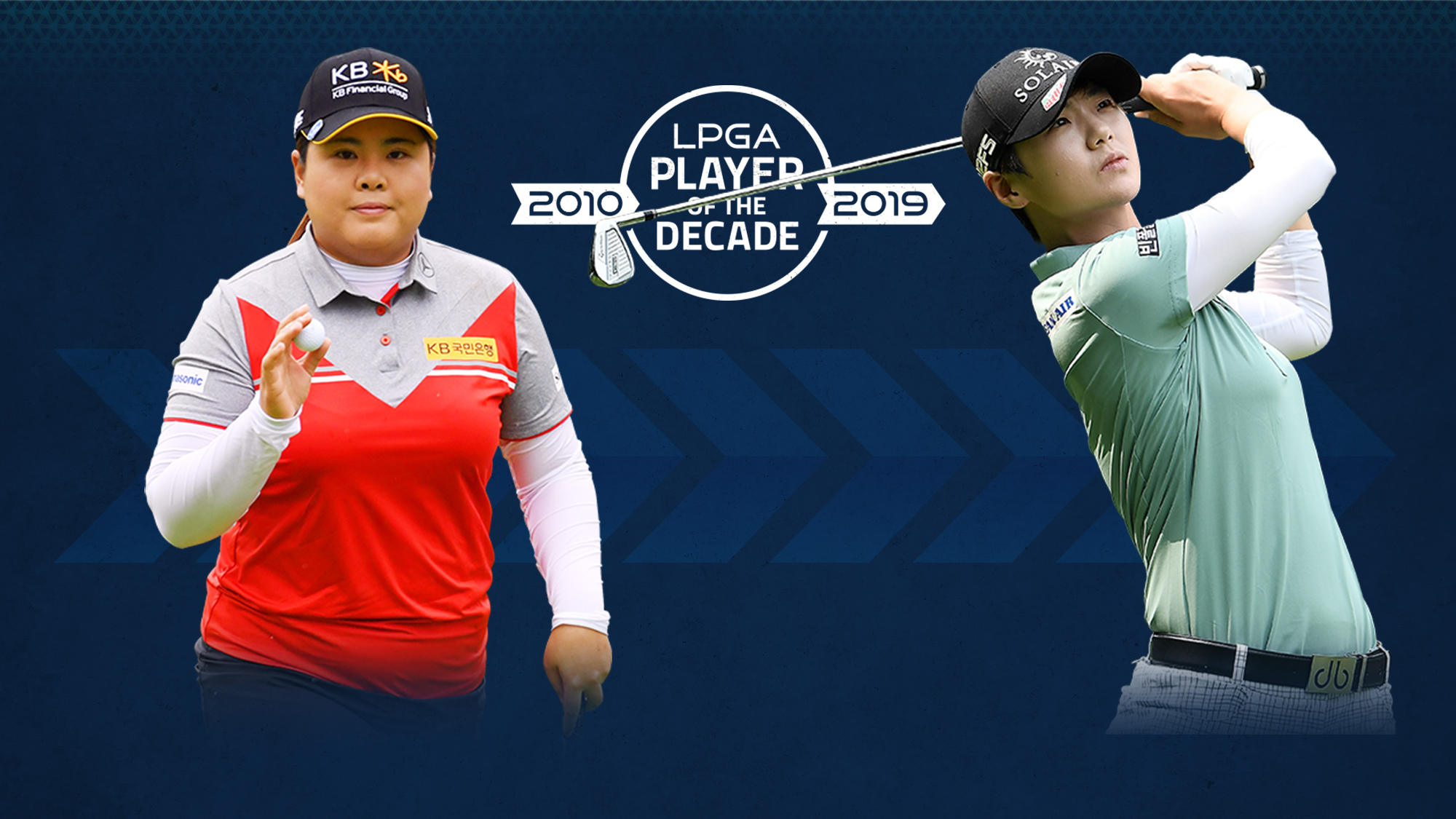 As one of the most decorated players over the last 10 years, No. 1 seed Inbee Park advanced past No. 16 Michelle Wie to the Round of 8 in the LPGA Player of the Decade bracket with 85% of the fan votes. Since 2010, Inbee locked up 18 victories, including six major titles and captured the Olympic gold medal in Rio. With her incredible consistency year after year, Inbee became the youngest player to qualify for the LPGA Tour Hall of Fame in 2016. Nearly a decade after Se Ri Pak inspired a nation of young girls to take up the game of golf, Inbee became one of the first, in what would be a wave of Korean players, who would find success on the LPGA Tour. Another 10 years later, it was No. 8 Sung Hyun Park who ushered in another wave of Korean golfers who would find quick success on Tour. In the Round of 16, she advanced past No. 9 So Yeon Ryu in what has been one of the closest matchup’s so far in fan voting, pulling out 57% of the votes to advance. In just three years on Tour, Park has amassed seven victories, including two major titles. She also made history in 2017 by capturing not only the Louise Suggs Rolex Rookie of the Year but also being named co-Player of the Year, a feat that hadn’t been accomplished since Nancy Lopez in 1978.

Who should advance to the semi finals? 🤔#LPGAPlayerOfTheDecade 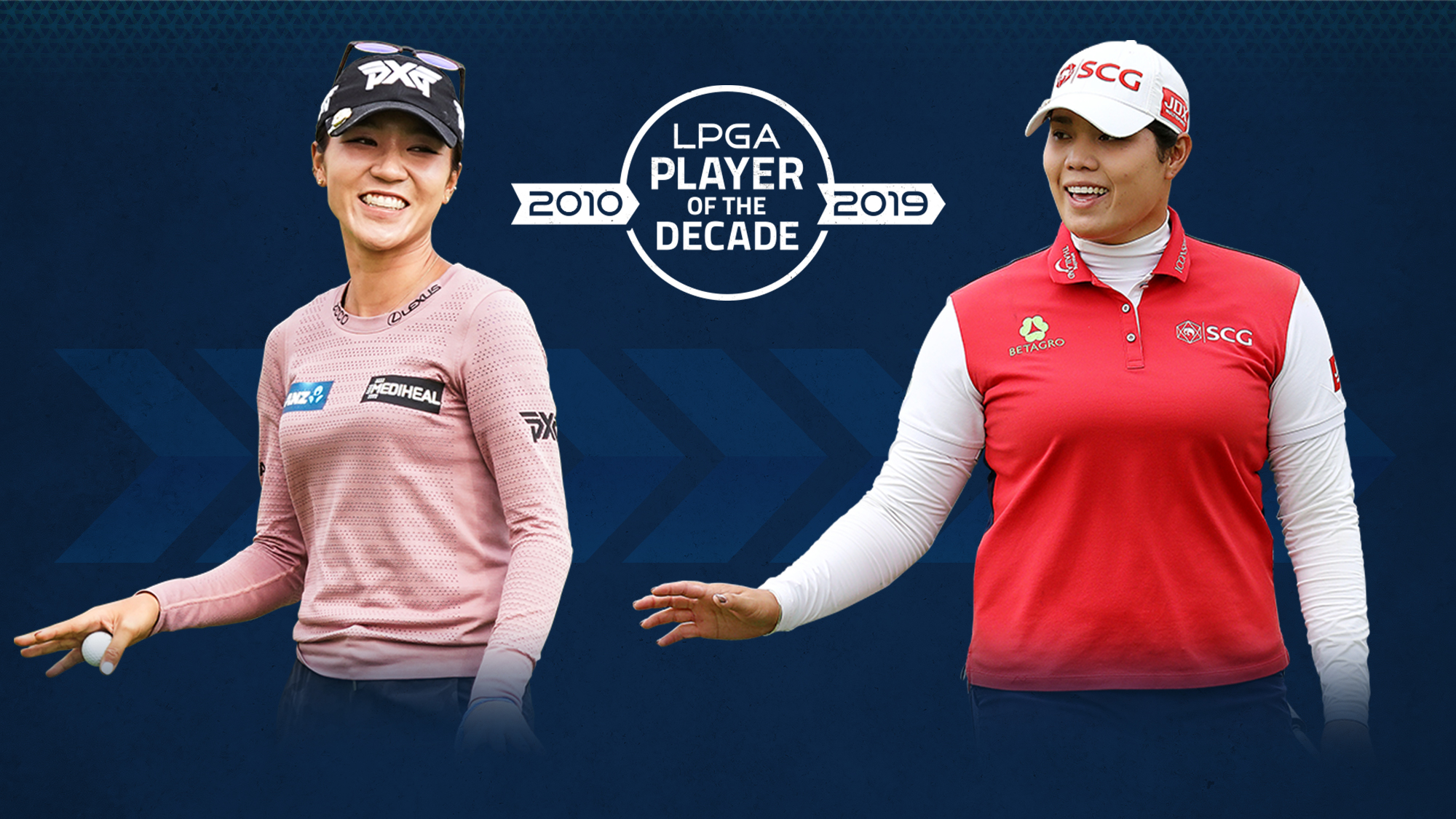 No. 4 Lydia Ko vs No. 5 Ariya Jutanugarn

In what is sure to be one of the closest matchups of the LPGA Player of the Decade bracket, No. 4 Lydia Ko will face No. 5 Ariya Jutanugarn in the Round of 8 in the Annika Sorenstam Bracket. Ko received 78% of the votes to advanced past No. 13 Na Yeon Choi in the Round of 16 and Jutanugarn received 64% of the votes to pass No. 12 Suzann Pettersen.

Both Ko and Jutanugarn own two major titles, and each has held the No. 1 spot in the Rolex Rankings; Ko for a combined 104 weeks and Jutanugarn for 23. Ko has amassed 15 victories since joining the Tour in 2014, compared with 10 victories since Jutanugarn joined the following year. They have each made quite a bit of history since joining the LPGA Tour. Ko is the youngest female to win a major championship, to be named Rookie of the Year and to reach No. 1 in the world. While, Jutanugarn is the first player from Thailand, male or female, to win one of golf’s major championships. She also swept the season-ending awards in 2018, becoming the first player to capture the Rolex ANNIKA Major Award, Rolex Player of the Year, Vare Trophy, Money Title and Race to CME Globe in a single season.

Who should advance to the final foursome? 🤔#LPGAPlayerOfTheDecade