Finca Cortesin, a luxury resort located in Andalusia, in southern Spain, is the chosen venue for the world's premier women's golf competition

The celebration of the 2023 Solheim Cup at Finca Cortesín represents an unbeatable opportunity to get to know all that this area of southern Europe has to offer. Traditionally known as the "Costa del Sol", its numerous golf courses have also earned it the nickname of "Costa del Golf", as it has more than 70 courses, each one more attractive than the last.

Among these golf courses you can find designs by the most prestigious architects and venues for the most important tournaments in the world, combined with excellent quality accommodation with the best services.

In this sense, Finca Cortesín may be the best example, with a course designed by Cabell B. Robinson and a landscape by Gerald Huggan that has allowed it to host on three occasions one of the most prestigious tournaments in the world, such as the Volvo World Match Play Championship, as well as a magnificent hotel, considered one of the 50 best in the world, an extraordinary Spa & Sports Area and an amazing Beach Club.

But if there is one world famous golf course in the area it is the Real Club Valderrama. Located 15 minutes from Finca Cortesín, since 1990 it has been considered one of the best courses in Continental Europe and always appears in the list of the 100 best courses in the world.

Real Club Valderrama has also been and still is the scene of important tournaments, but it will always be remembered for the 1997 Ryder Cup, when the European team, captained by the legendary Seve Ballesteros, won a thrilling victory. 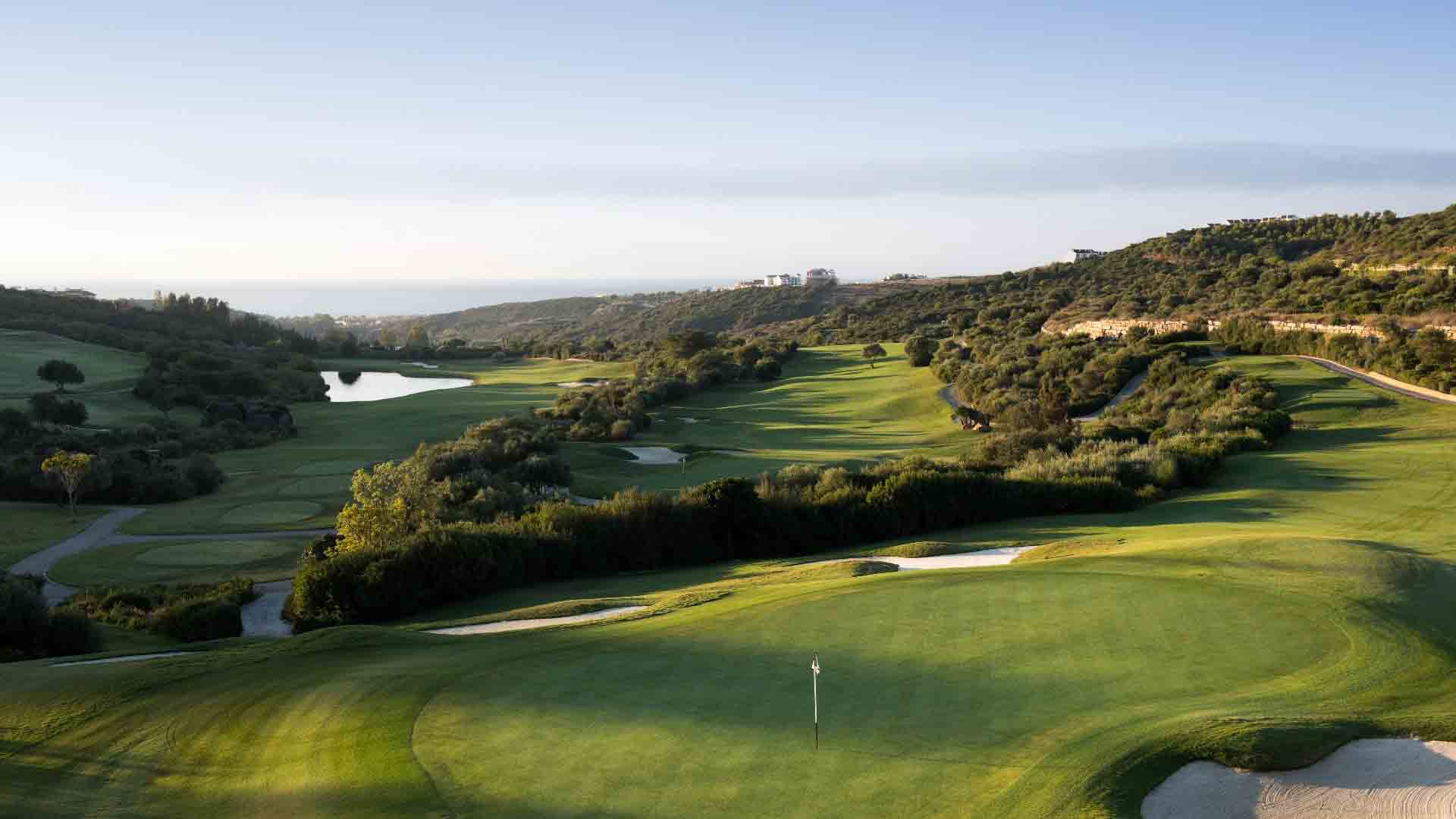 In addition to the excellent golf offer, fans attending the Solheim Cup 2023 -18 to 24 September- will also have the opportunity to visit the nearby towns of Casares, Benahavís and Marbella, a truly magical triangle where history, culture and gastronomy come together.

Casares represents a true melting pot of cultures and is one of the most typical white villages in Andalusia, located just 15 minutes from Finca Cortesín.

Marbella, a world tourist reference, will be the sub venue of the Solheim Cup 2023. It is home to the tournament's official hotels and has a host of restaurants, golf courses and places of interest. Marbella is alive 24 hours a day and you can't miss the old town, a labyrinth of narrow streets full of charm and the famous Plaza de los Naranjos.

Benahavís, meanwhile, is a place between the mountains, perhaps less known to tourists, but a real gem halfway between Marbella and Finca Cortesín, and in this municipality, specifically on the Old Course of La Zagaleta, the PING Junior Solheim Cup will take place -18 and 19 September-, the traditional prologue to the Solheim Cup that pits the best junior players from the USA and Europe against each other.

And for those who want to explore a little more in the area, here are some of Andalusia's must-see places, enclaves brimming with beauty and culture in equal measure: Without leaving the province of Malaga, the town of Ronda is a must-see for every tourist. Granada, Seville and Cordoba are the three Andalusian cities that cannot be missed if you want to get to know the idiosyncrasies of southern Spain. And for those who want to relax in the sun, our recommendation is to spend a few days on one of the beaches of Cadiz, the best in Spain. 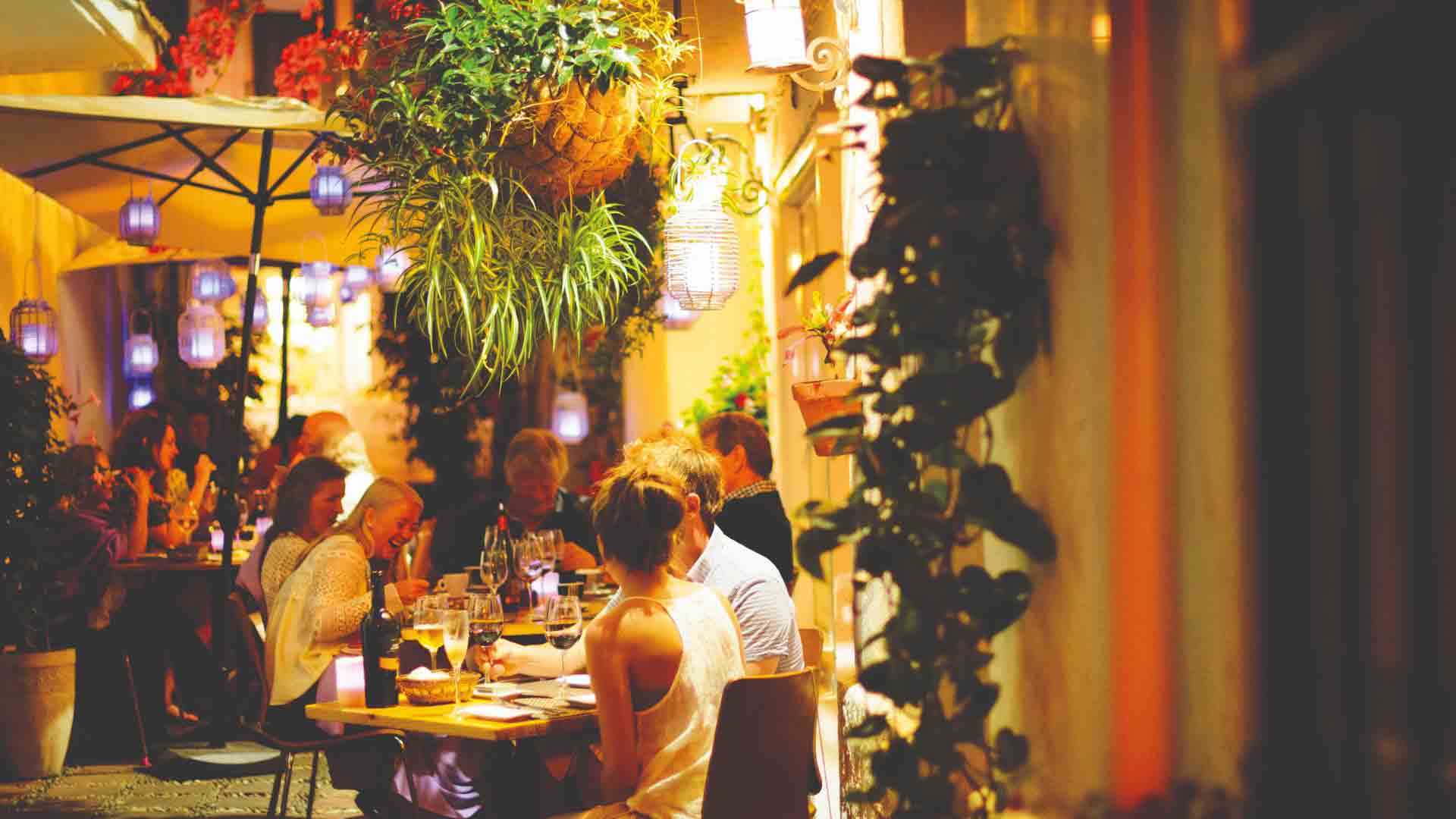 With so much to offer in terms of tourism and culture, it's not surprising that you might work up an appetite, but that's not a problem, as the Costa del Sol is also the perfect place to enjoy a rich and varied gastronomy.

The proximity of both the sea and the mountains gives rise to a cuisine where seafood-inspired recipes coexist with others more typical of the interior. Fried fish, gazpacho or ajoblanco, and of course ham, are some of the most typical dishes, but there are many more.

You just have to let yourself be carried away to discover all the attractions that the destination of the Solheim Cup 2023 has in store for all visitors who come to enjoy the best spectacle of women's golf in the world. The experience will not disappoint.

Discover this tourist and golfing destination. You are sure to come back.