Held every two years, the event has grown into the most highly coveted trophy in women’s professional golf team competition; some of the most memorable moments in the sport have happened during past Solheim Cups and berths on the European and U.S. teams are highly sought-after by players from both organizations. The Solheim Cup is named in honor of Karsten and Louise Solheim, the founders of Karsten Manufacturing Corporation, which makes PING golf equipment.

The first Solheim Cup was staged in 1990, with the latest 2021 Solheim Cup having taken place on September 4-6. Team Europe secured a second victory on US soil as they clinched a 15-13 win over Team USA in the 2021 Solheim Cup at Inverness Club in Toledo, Ohio.  Heading into the final day, Europe had a two-point lead over the counterparts and only needed five points to retain the coveted trophy. 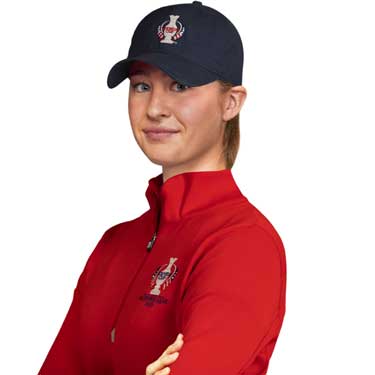 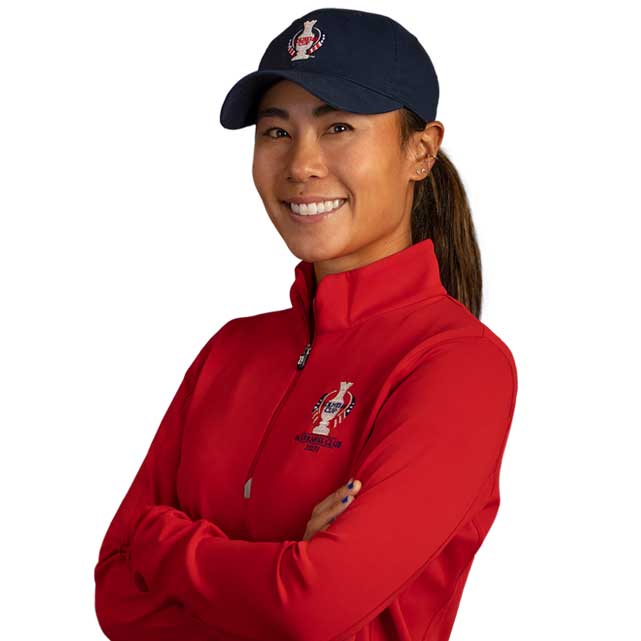 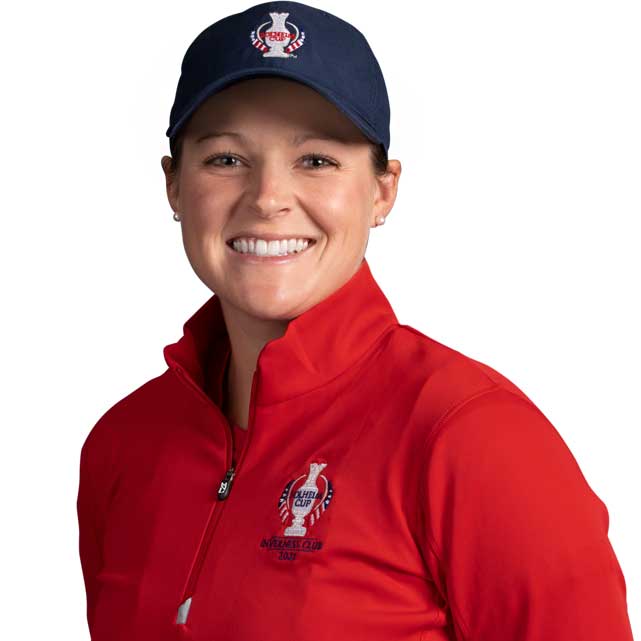 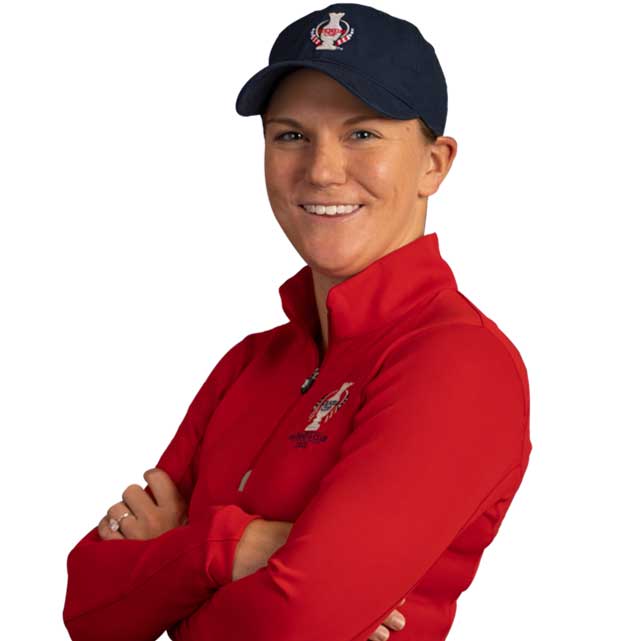 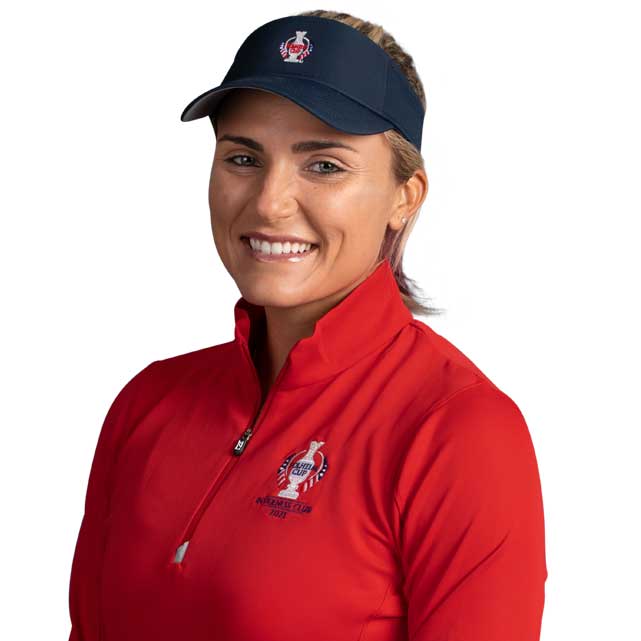 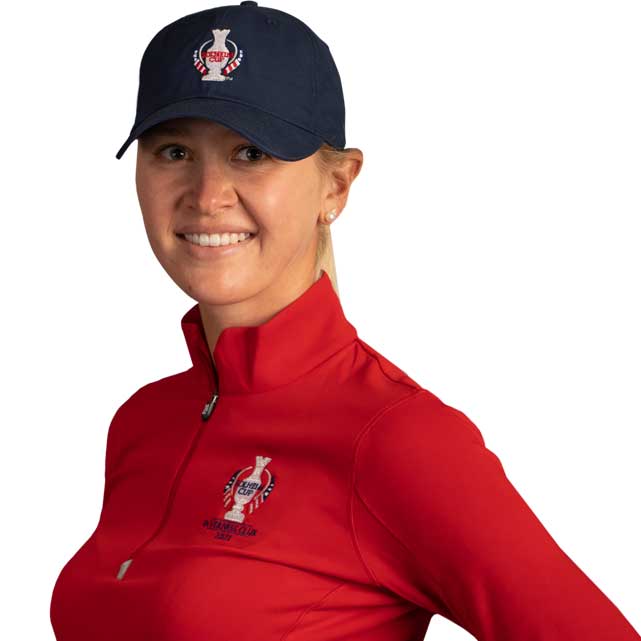 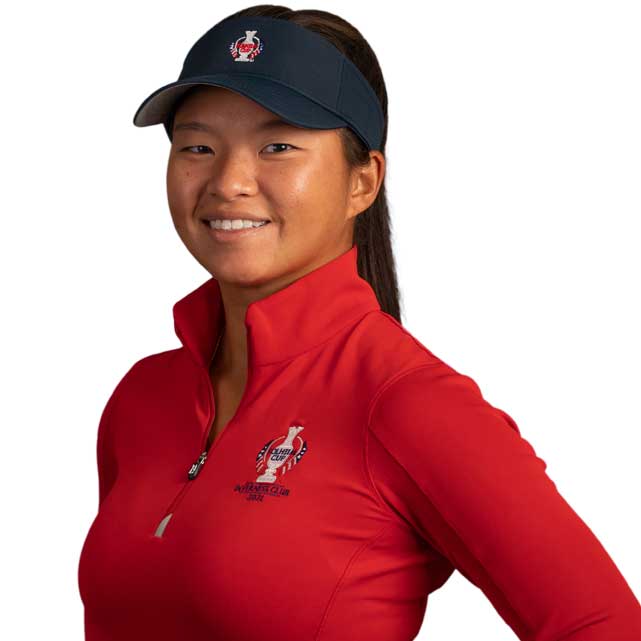 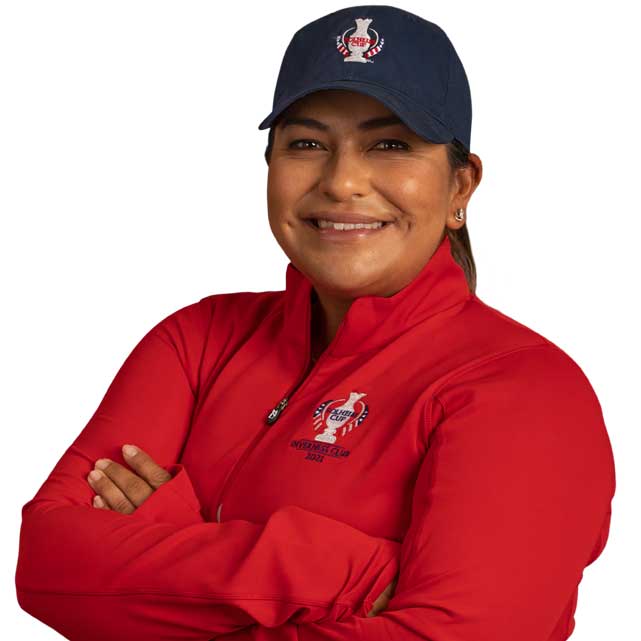 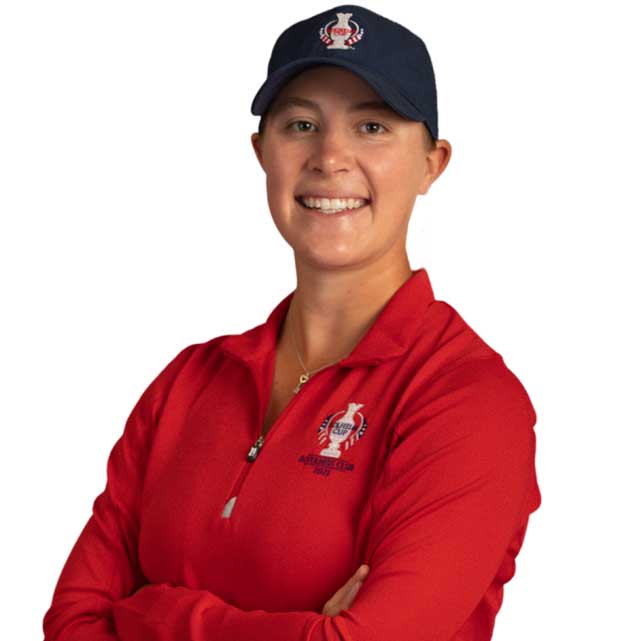 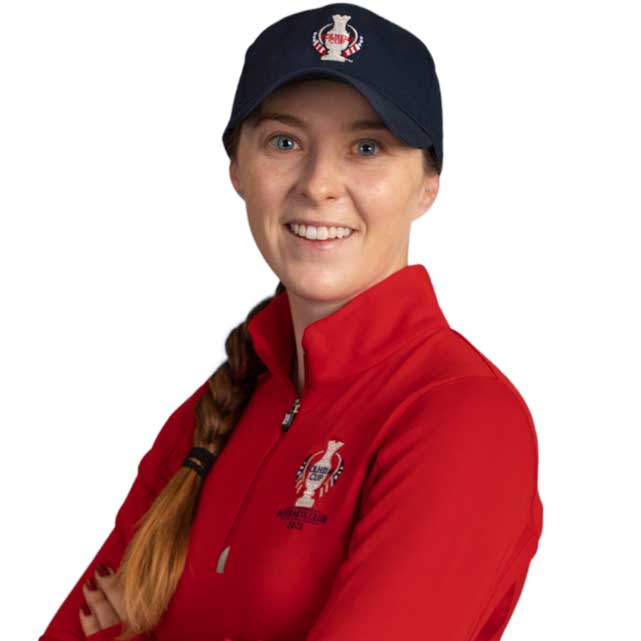 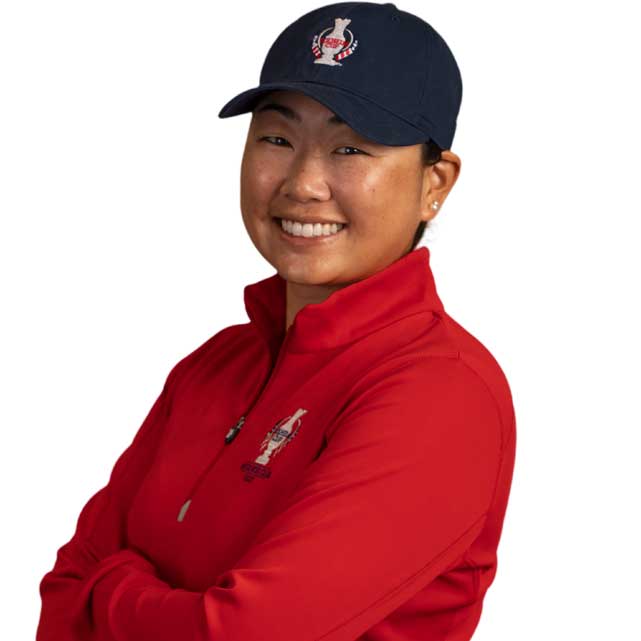 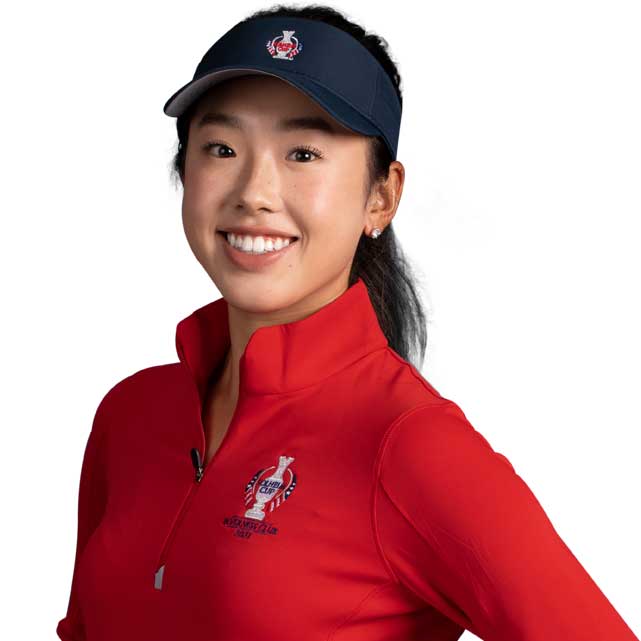